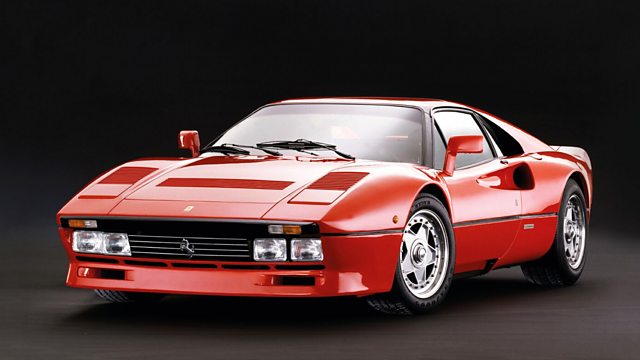 The power and beauty of objects.

A mysterious doll's house is at the centre of Jessie Burton's novel The Miniaturist, now dramatised for television. Burton tells Tom Sutcliffe about the claustrophobic world she created amidst the wealthy merchant traders of 17th century Holland. The economist Jonathan Haskel points to the quiet revolution that has taken place since then, as developed countries now invest more in intangible assets like design and software, than in tangible goods like machinery and computers. He asks what impact this has had on economic inequality and low productivity. And then two objects that tell stories far beyond themselves: the umbrella and the Ferrari. Marion Rankine looks at the humble brolly, now a simple object to protect you from the rain, but once a powerful symbol of class and power. And 70 year after Enzo Ferrari brought out his first car, the guest curator at the Design Museum Andrew Nahum looks back at the creation of an iconic brand.
Producer: Katy Hickman

Russia, religion and the Middle East

Jessie Burton is a bestselling author.

The Miniaturist is published by Picador, and a dramatization will be on BBC One this Christmas.

Jonathan Haskel is Professor of Economics at Imperial College London.

Capitalism Without Capital: The Rise of the Intangible Economy by Jonathan Haskel and Stian Westlake is published by Princeton University Press

Marion Rankine is a writer and bookseller.

Andrew Nahum is a curator, writer and historian.

Ferrari: Under the Skin curated by Andrew Nahum at the Design Museum until 15 April 2018.