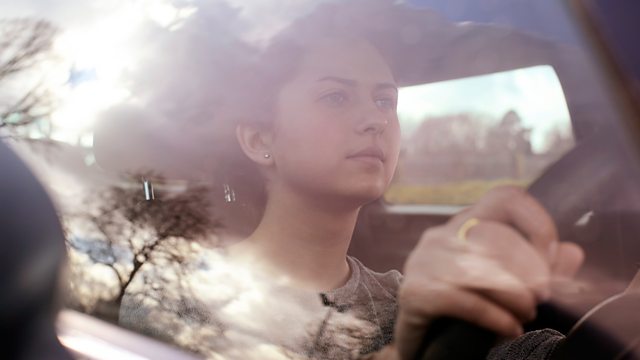 A car finance warning for drivers

The latest news from the world of personal finance. PCP car deals, online fraud warning to banks from MPs, the Scottish draft budget and a cryptocurrency warning.

Drivers on a personal contract purchase financing deal could be in for a surprise should they decide to switch to a new vehicle when their contract runs out. Rising new car prices and falling used car values mean they might not be able to afford a similar car. Reporter Tony Bonsignore explains why that could happen and Stuart Masson, Editor of The Car Expert website, outlines what people in that situation can do.

In a report released this week the Public Accounts Committee said "Banks are not doing enough to tackle online fraud and their response has not been proportionate to the scale of the problem." Recommendations from the cross-party group of MPs include banks being more open with customers about what's being done to keep their accounts safe from criminals and working harder to return money to those who have been defrauded. Katy Worobec, Managing Director Economic Crime, at UK Finance, the trade body which represents banks, responds to the findings.

The Scottish government will present its draft spending plans for 2018/19 on Thursday. A range of options for future income tax rates has already been set out for discussion. Guest: Shirley McIntosh, Tax partner at accountancy firm RSM.

As Bitcoin continues it's volatile value run we hear from Money Box listeners who say they have lost thousands of pounds to scams while trading the cryptocurrency.

Money Box Live: Will you join the open banking revolution?

The role of Income Tax in Scotland's Budget - gov.scot