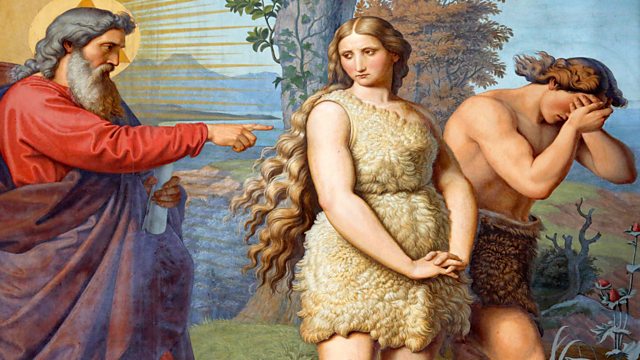 All About Eve: Stories of the Fall; Pregancy and Aphrodisiacs

Stories of Adam and Eve - Stephen Greenblatt discusses how the story mutates in the Christian tradition, Islam Issa on differing interpretations in Islam.

Catherine Fletcher talks to Professor Stephen Greenblatt about the Adam and Eve story in the Christian tradition; to Islam Issa about Islam's version which tells a rather more gender-equality story of the original first couple.
Jennifer Evans and Sara Read reveal how the story impacted on mothers and would-be mothers over centuries through their reading of 16th and 17th century medical textbooks. Garlic was one interesting diagnostic of pregnancy while menstrual periods played their part in murder trials.

Islam Issa is a New Generation Thinker and author of Milton in the Arab-Muslim World.

The Joy of Bad Films