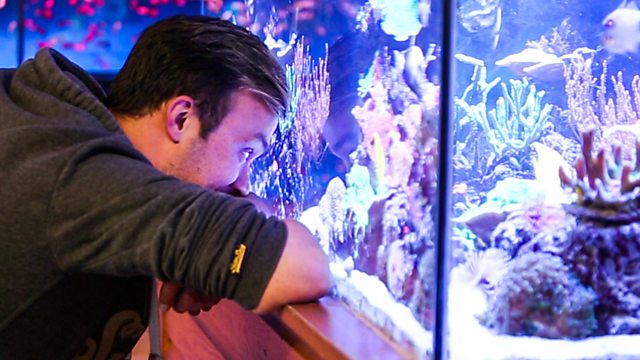 Employable Me Series 2
Episode 1 of 4

Eight job seekers with disabilities battle to find work. After suffering a stroke during a routine operation, Andy is determined to prove he can still provide for his family.

52-year-old Andy was a successful businessman who lived life in the fast lane as a motorsport journalist, coach for moto Grand Prix and director of a million pound motorbike business. But six years ago, Andy suffered a stroke during a routine operation. Partially paralysed, aphasia makes his speech muddled and communication a struggle. Over the last five years, Andy has applied for over 3,000 jobs and has only ever received one interview. But with two teenage sons, and his wife taking on the responsibility as the main breadwinner, Andy is determined to prove he has still got what it takes to get back into the world of work and provide for his family.

Officially diagnosed a year ago when he was just 21, Ryan's Tourette's became so bad he had to drop out of university. Having lost his job in retail after a severe tic attack at work, his Tourette's has escalated to such an extent that he now has one of the most extreme cases in the UK. Ryan lives with his supportive partner Charlie and a menagerie of turtles, reptiles and aquatic fish. His animals are the only things that help calm him down, but with his physical Tourette's getting so bad that one attack left him with a broken arm, can he ever manage to work again?

Both Andy and Ryan are helped along the way by occupational psychologist Nancy Doyle, who discovers Andy's untapped abilities, and shows Ryan how he can find the job of his dreams.