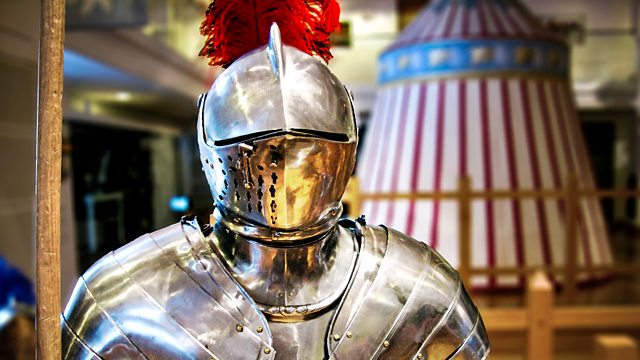 The Best King We Never Had

Documentary in which Paul Murton investigates the disappearance from history of Henry Fredrick Stuart, the forgotten Scottish prince and maybe the best king Britain never had.

Grand Tours of Scotland's Paul Murton takes us on a journey to investigate the mysterious disappearance from history of Henry Fredrick Stuart, the forgotten Scottish prince and maybe the best king Britain never had. Not many of us will know his name but Henry started the British Museum and the Royal Collection, and was the first royal prince to back a permanent settlement on American soil in the early 1700s.

In this immersive documentary, Paul brings this forgotten figure from the shadows of history into the light of the modern world. It's a detective story which reveals the tragedy of Henry's lost potential. Paul starts his quest in Stirling Castle, where Henry was born in 1594 to King James the 1st and 6th and Queen Anne, and in the queen's bedchamber he meets historian and author Sarah Fraser to start to trace out Henry's life.

We learn of Henry's martial prowess as Paul tries his hand at 17th-century unarmed combat in Leeds Armoury, as his quest to uncover the story of the prince unfolds. As he came into adulthood, the British Empire was taking its first steps into North America, and, under Henry's patronage, a colony bearing the name Henricus was founded in Virginia, 14 years before the Mayflower and the Pilgrim Fathers sailed from Plymouth. Paul visits the town and learns how the lost prince's legacy changed history. In the meantime Henry, little more than a teenager, was busy at home developing the arts and sciences, amassing artefacts and books that would come to form the core of the Royal Collection and the British Library.

How has the story of this renaissance man, who changed the course of Scotland's history, been largely lost till now? What ever happened of the best king we never had? Join Paul Murton to find out.

See all clips from The Best King We Never Had (3)