Schedule
BBC Radio 4
Welcome to Wherever You Are
Main content 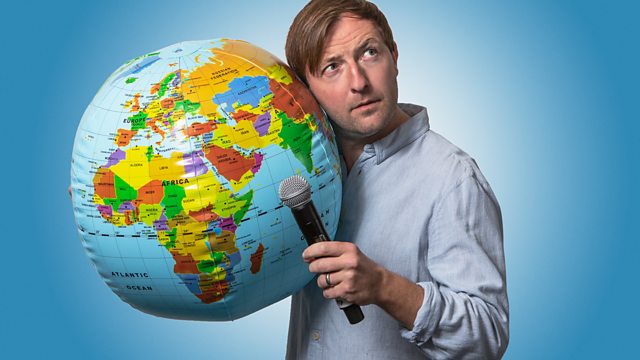 Welcome to Wherever You Are Series 1

Andrew Maxwell hosts some of the best stand-ups in the world. In this programme, comics in Johannesburg, Singapore and Reykjavik perform to an audience in London.

Welcome To Wherever You Are is a stand-up show that refuses to be constrained by geography when it comes to booking guests; instead, it uses modern technology to connect a studio audience in the BBC Radio Theatre, London, with the best comedians in the world - no matter where they happen to be.

This week, host Andrew Maxwell checks in with Tats Nkonzo to hear how the Rainbow Nation is doing; finds out if Singapore has changed since he was last there with Sharul Channa; and gets up to speed with the Iceland/Denmark rivalry with Reykjavik's own Ari Eldjárn.

Andrew Maxwell is a multi-award-winning stand up and double Edinburgh Comedy Award nominee, familiar to Radio 4 audiences for his appearances on The News Quiz, The Now Show, and his own series Andrew Maxwell's Public Enemies. He's also appeared on Live At The Apollo, Mock The Week, and Have I Got News For You.

See all episodes from Welcome to Wherever You Are 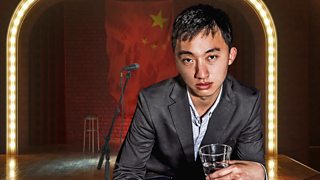