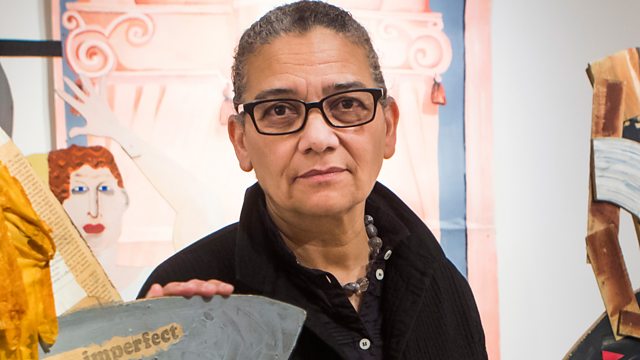 The Joy of Bad Films

Matthew Sweet debates the merits of bad films with critics Larushka Ivan-Zadeh and Tim Robey as The Disaster Artist, James Franco's film inspired by cult classic The Room opens in UK cinemas. Plus the power of underground protest, of art and of the mind as we hear from psychologist Tali Sharot, from Jonathan Lerner on his time in the Weathermen, an organisation dedicated to the violent overthrowing of the United States government during the Vietnam era and from Lubaina Himid winner of this year's Turner Prize.

Jonathan Lerner's book on his early years is 'Swords in the Kingdom: Reflections of an American Revolutionary' is published now.
Tali Sharot is associate professor of cognitive neuroscience in the department of Experimental Psychology at University College London and author of The Influential Mind - What the Brain Reveals About Our Power To Change Others.
The Disaster Artist, produced and directed by James Franco, is inspired by the making of Tommy Wiseau's 2003 cult film The Room which became a cult.

All About Eve: Stories of the Fall; Pregancy and Aphrodisiacs