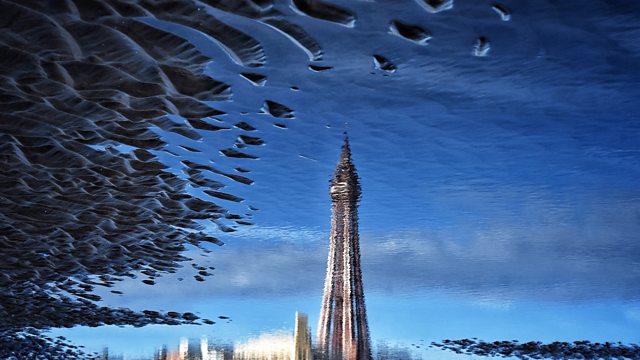 It's Dr Zake's first day in a deprived area of Blackpool but she's late, which does not go down well. Stars Dolya Gavanski. Written by Ben Cottam.

Offbeat comic drama following the experiences of Latvian locum Dr Dace Zake - mistakenly hired in the belief she speaks Polish - in a beleaguered medical centre in the deprived South Shore area of Blackpool.

Dr Dace Zake is later on her first day, incurring the wrath of Jan the receptionist - and she encounters a man throwing up into a carrier bag outside the surgery.

Not a good start to the day.

First broadcast in five parts on BBC Radio 4 in October 2018.