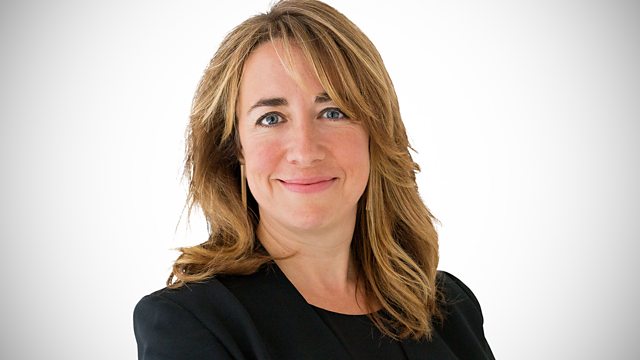 Also - we lift the lid on the intimate and sometimes fraught relationship between political party directors of communication and spin doctors on the one hand, and political programmes and broadcasters on the other. Each side needs the other, but what happens when their interests do not coincide? We gain an insight into the rows, manipulation and behind-the-scenes deals from three insiders:
Sue Inglish, the former head of political programmes for BBC News
Tom Baldwin, who was director of communications for then Labour leader Ed Miliband
Ben de Pear, editor of Channel 4 News

The Royal Family and critical journalism

End of the Age of Murdoch?