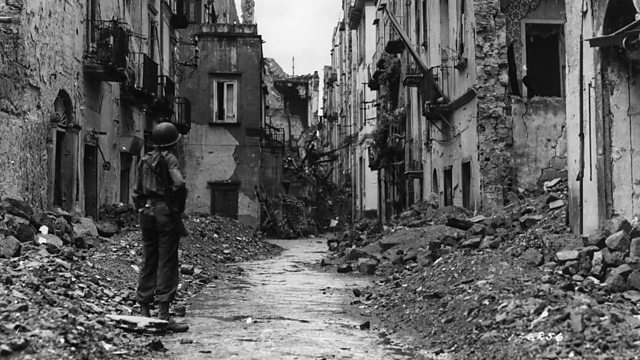 In late 1943 Norman Lewis was posted by the British Intelligence Corps to newly liberated Naples. He arrived to witness a city devastated by fascism, bombings, Nazi occupation and the Allied invasion. Written 30 years later, his remarkable memoir evocatively captures the resilience and resourcefulness of the city in the desperate months following the Nazis' withdrawal.

Director Francesco Patierno combines extracts from this account, read by Benedict Cumberbatch, with powerful archival footage and clips from films set in Naples in the 50s and 60s, to portray a war-torn and once-dynamic city returning to life.