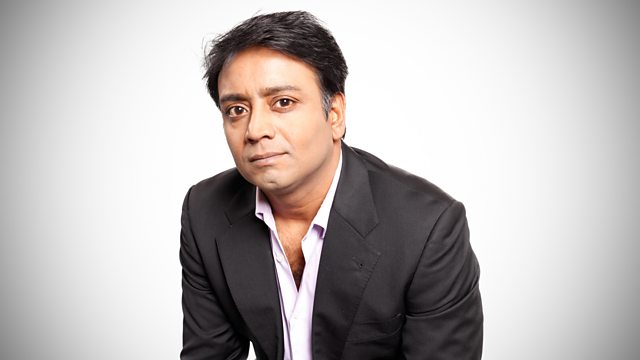 A reflection on a topical issue. Zia Haider Rahman on the abysmal race record of some of Britain's foremost institutions.

"On my computer", writes Zia Haider Rahman, "I have a folder of exchanges with organisations and corporations, a folder called 'Hope'".

Zia describes the letters he's written to some of Britain's foremost institutions on their lack of diversity.

He says empirical research of cognitive scientists points ever more clearly to the immense difficulty of changing minds.

Macbeth and the Insomnia Epidemic