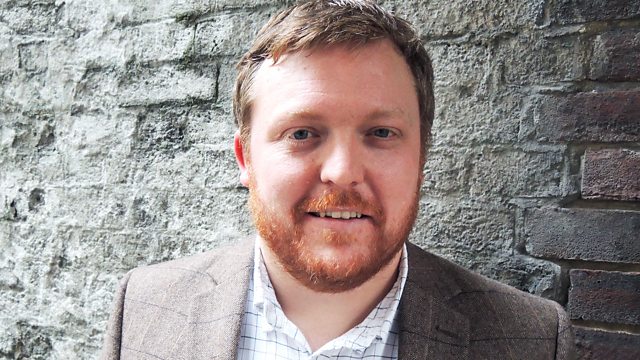 Michael Merrick challenges how we think about social mobility.

Michael Merrick challenges how we think about social mobility.

Sharing his own story, Michael makes the case that social mobility often involves pressure on individuals to move away - both physically and metaphorically - from the family and community which nourished them. He argues that the graduate professions thus take on a particular character, making those professions uncomfortable places to be for people arriving in them from working class backgrounds. And he suggests that this division, which often makes itself felt in education, is unwise. "In a contest between home and academic flourishing," he says, "some choose home; not because of ignorance, but because of a refusal to shed heritage as participation fee."

Being Muslim in America

Am I a Gentrifier?