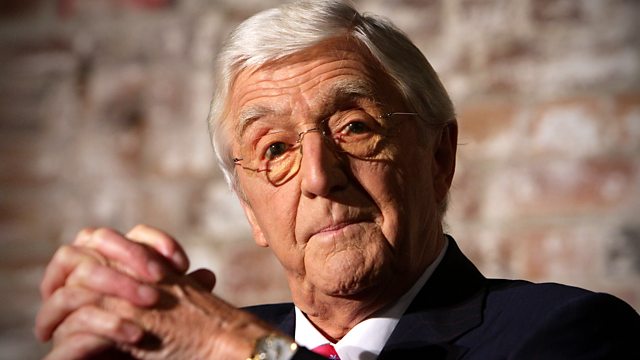 Sir Michael Parkinson reveals his choice for a CD of the American Songbook, Lisa Hammond reviews Wonder and a look at three adaptations of A Christmas Carol playing in UK theatres.

Sir Michael Parkinson discusses his love of jazz and big-band music, and the choices he made for a collection of his favourite songs: Our Kind of Music: The Great American Songbook. He also reflects on his years spent interviewing the showbiz A list.

Hull is rounding off its year as UK City of Culture with a new adaptation of 'A Christmas Carol' by Deborah McAndrew who sets it in the port. The Royal Shakespeare Company has a new version by David Edgar, who adapted their world-famous 'Nicholas Nickelby', and The Old Vic has one, too, by Jack Thorne, famous for writing the stage version of Harry Potter and the Cursed Child. Front Row gathers all three to discuss the enduring appeal of Dickens's story, and how to make it new.

Our Kind of Music: The Great American Songbook is out now

A Christmas Carol is on at the Old Vic, London until 20 Jan

At Hull Truck Theatre until 6 Jan

And at the Royal Shakespeare Theatre until 4 Feb

Wonder is on general release from Fri 1 Dec, cert PG

Her poetry collection, The Art of Falling, is available now