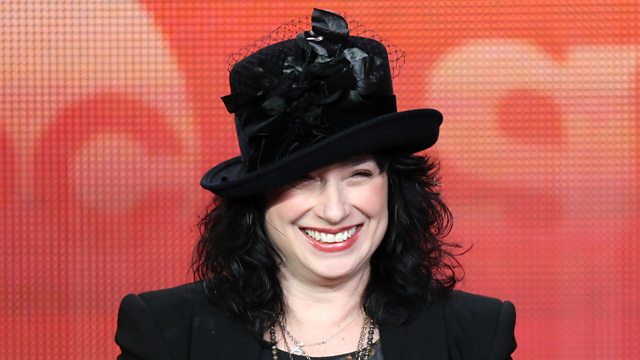 Amy Sherman-Palladino, the screenwriter and director who found fame with hit show Gilmore Girls, discusses her latest TV comedy drama The Marvelous Mrs. Maisel. Set in 1950s New York, it's about an Upper West Side housewife who becomes a stand-up comic when her life takes an unexpected turn.

As the Film Awards Season gets into full swing with Spielberg's drama The Post winning at the National Board of Review, how will the sex scandals engulfing Hollywood impact on the films lauded this year, and the awards ceremonies themselves?

Are costume workers undervalued and underpaid? Gaylene Gould is joined by Catherine Kodicek, Head of Costume at the Young Vic, and Nicole Young from BECTU, to discuss the pay and conditions of costume and wardrobe professionals in theatre, film and television.