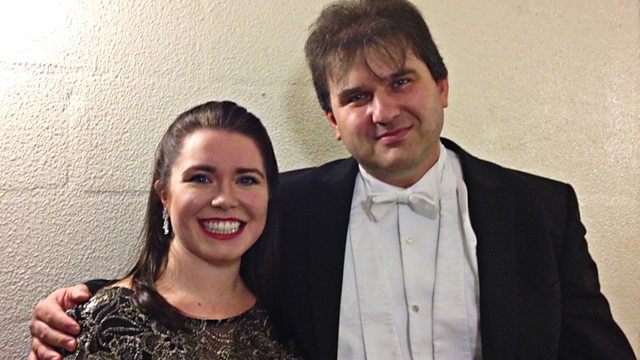 German romanticism and a lyric sensibility rub shoulders in four richly-scored and moving songs by Gustav Mahler. By sharp contrast, Shostakovich's Seventh Symphony resonates with the rhythms of war. The 'Leningrad' became a symbol of Russian defiance when in August 1942 a half-starved and heroic orchestra played it through loudspeakers to the surrounding German forces in one of the deadliest sieges in history.