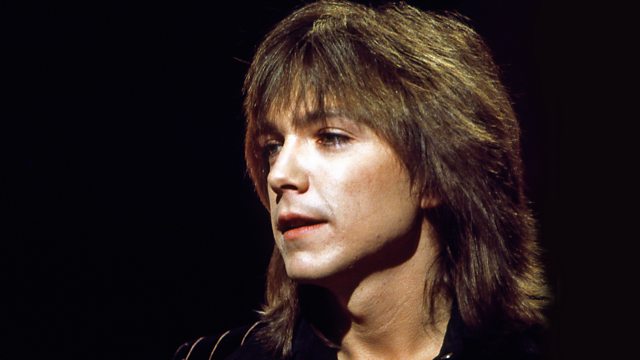 Lord Imbert, the Commissioner who tried to change the culture of the Metropolitan Police. He invited TV cameras to observe his officers at work, leading to a controversial film of them subjecting a rape victim to aggressive questioning.

Pat Hutchins, the children's author and illustrator who created the book "Rosie's Walk" and presented the TV series "Rosie and Jim".

Rodney Bewes, the actor best known for playing Bob in the Likely Lads.

Charles Manson, one of the most notorious murderers of the 20th century.

And David Cassidy, the singer and actor who was a heartthrob for millions of teenage girls in the 1970s.