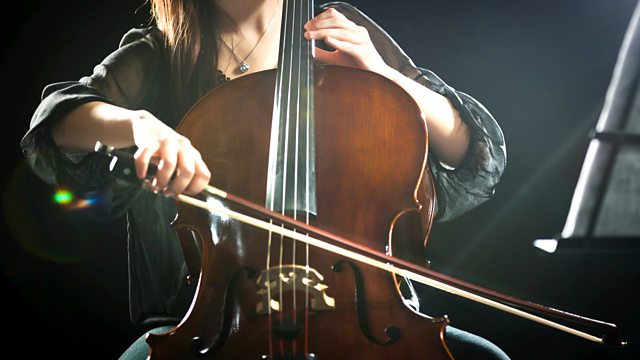 Visions of love and paradise by Mozart and Mahler, given by the Halle orchestra, soprano Joanne Lunn and conductor Ryan Wigglesworth in Manchester, presented by Stuart Flinders.

Sublime visions of love and paradise by Mozart and Mahler, given by the Hallé orchestra, soprano Joanne Lunn and conductor Ryan Wigglesworth in Manchester, presented by Stuart Flinders.

London-born operatic soprano Anna Selina ("Nancy") Storace's farewell concert in Vienna was the inspiration for Mozart's aria Ch'io mi scordi di te' ('Should I forget you'). One of music's greatest paeans to love, Mozart scholar Alfred Einstein noted that he "poured into it his whole soul... We have the impression that Mozart wanted to preserve the memory of [Nancy's] voice... and... the depth of his feeling for her..." The stage also influenced the forward-looking Symphony No 34, with its glimpses of opera buffa and tender lyricism.

Mahler was also a man of the theatre, spending much of his 30-year career conducting in the opera house. His symphonies often burst into song, and it is one small verse, "Das himmlische Leben" (Heavenly life), which was the starting point for his Fourth. Mozart, creepy folklore and eternal sleep inspire the journey towards a child's vision of heaven, replete with bread baked by angels and plentiful sweets.