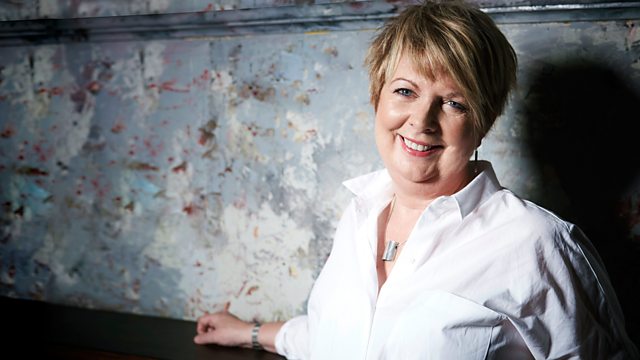 'No Music Day' is celebrated and honoured by Late Junction, exploring the spaces where sound, silence and music meet in this programme, presented by Fiona Talkington.

In 2005 the conceptual artist and avant-garde pop musician Bill Drummond launched 'No Music Day', as an event to be marked every year on the 21st of November. The event, which falls the day before the feast of patron saint of music Saint Cecilia, aims to draw attention to the cheapening of music as an art form due to its ubiquitous use in contemporary society. On this day, Drummond decreed, one should listen to no music whatsoever, and instead reflect on what we want and don't want from music in general.

As Late Junction is a music radio programme, we are contractually obliged to play at least some songs, so Fiona will instead mark 'No Music Day' by exploring the spaces where sound, silence and music meet. Hear sonic experiments from Sontag Shogun, Kaitlyn Aurelia Smith, Matt Rogalsky, Milan Knizak, and more.

Other featured artists on the night include the cellist Okkyung Lee, solo bassist Steve Lawson, and singer-songwriter Ane Brun.