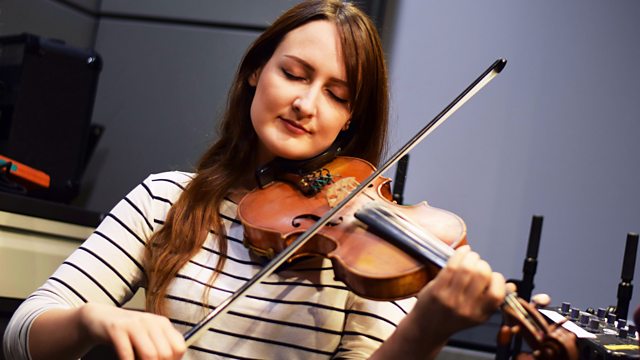 The best folk and acoustic music, from Britain and beyond.

Blazin' Fiddles are formed of some of Scotland's most accomplished musicians: Jenna Reid, Bruce MacGregor, Rua Macmillan and Kristan Harvey on fiddle, Anna Massie on guitar and fiddle and Angus Lyon on piano.

Plus, the usual mix of exciting new releases, classic tracks and news from the folk world.