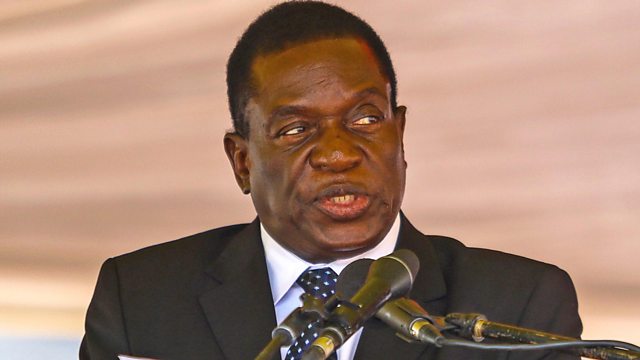 Edward Stourton profiles Emmerson Mnangagwa, the man hotly tipped to become the next president of Zimbabwe.

After the Zimbabwean army moved against Robert Mugabe this week, one man has been hotly tipped to succeed him. The former Vice President, Emmerson Mnangagwa, portrays himself to the west as a free-market enthusiast who could change the fortunes of Zimbabwe. But 'The Crocodile', as Mnangagwa is nicknamed, has been at Mugabe's side since the independence struggle, and is associated with some of the regime's most notorious actions.