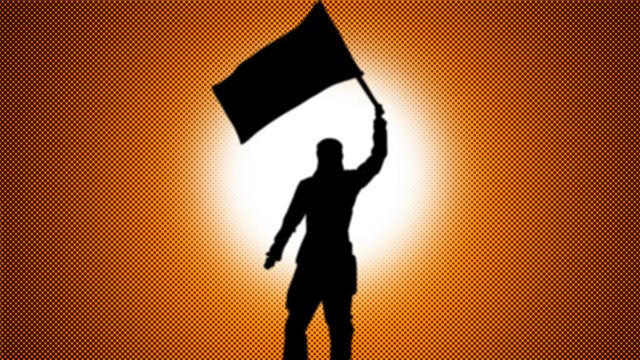 The Strange Case of the Arab Whodunnit

Away from caliphate building and sectarianism, a neo-noir revolution has been creeping across the Middle East, allowing artists and writers to act as ombudsmen in the current political climate. Jonathan meets the writers who are latching onto the adventure, despair and paranoia prevalent in genre fiction to tell stories that transcend the present. He looks at Ahmed Mourad's novel, Vertigo, and Magdy El-Shafee's graphic novel, Metro, which Egyptian authorities seized all copies of before release.

Drawing parallels with the golden age of noir in America, Jonathan argues that, while the Middle East offers an ethereal backdrop like that of post-war America, the Middle East's neo-noir revolution is anything but nostalgic, giving authors and scholars an opportunity to critique imported wars, local autocrats and arrested revolutions.

What's surprising, he finds, is not that detective fiction is showing a sudden popularity in Cairo and beyond but that the genre has been relatively dormant for the last several decades. Sorting through the discarded vintage dime novels in creaky Cairo bookstalls, he discovers that detective fiction has had a long relationship with Arab readers.