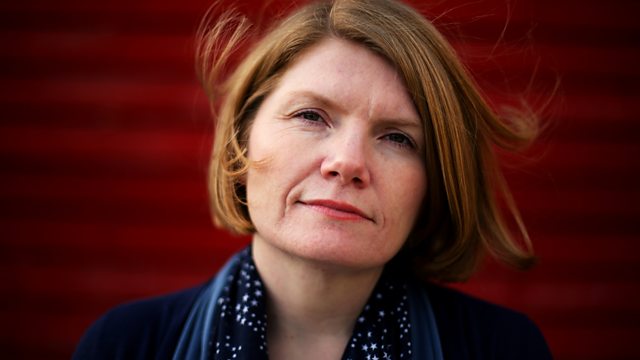 Jon McGregor and Cathy Rentzenbrink talk favourite books with Harriett Gilbert, including Moon Tiger by Penelope Lively, Things That Are by Amy Leach and This Boy by Alan Johnson.

The novelist Jon McGregor (If Nobody Speaks of Remarkable Things, Even the Dogs, Reservoir 13) doesn't normally like books where the story springs from 'letters and diaries found in the attic'. Can Penelope Lively's Moon Tiger convince him otherwise? (A book his fellow guest, the writer Cathy Rentzenbrink (The Last Act of Love, A Manual for Heartache) loves so much she has re-read it countless times). Cathy doesn't much like nature writing. Can Jon's choice of a book of poetic essays - Things That Are by Amy Leach - bring her round? And might they at least find common ground with Harriett's choice, Alan Johnson's memoir This Boy?