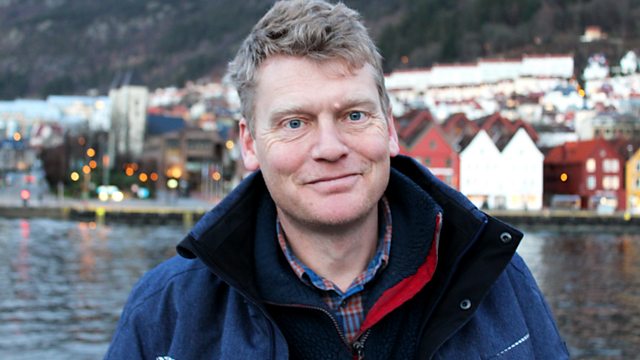 Bonn Climate Talks: Where Next?

Environmental investigation series. Tom Heap is joined by a team of experts to discuss the UN Climate Change Conference in Bonn.

Tom Heap is in Bonn for the United Nations annual climate change discussions.

It is the first year with Donald Trump in power as president of the United States of America and Tom will be exploring what impact his climate stance will have on the conference talks and any future agreements.

Tom's guests are Lou Leonard, senior vice president of climate and energy at WWF US. He leads their climate program in the US and he is in Bonn to represent the 'We Are Still In' movement, referring to President Trump's desire to withdraw from the Paris Climate Agreement. Rachel Kyte is Chief Executive Officer of Sustainable Energy for All (SEforALL), and Special Representative of the UN Secretary-General for Sustainable Energy for All. Oliver Maurice is Director of The International National Trusts Organisation: the organisation that oversees all of the national trust organisations around the world, and Mark Pershin. Mark fronts an organisation called 'Less Meat, Less Heat' and he tells Tom about something called the 'Climatarian' diet.

Tom will be taking stock of some of the topics disucssed in this series of Costing The Earth and asks how our attempts to combat climate change are proceeding and will proceed in the future. Will public responsibility and engagement with the problems that are now being faced galvanise more of the world's population into action?