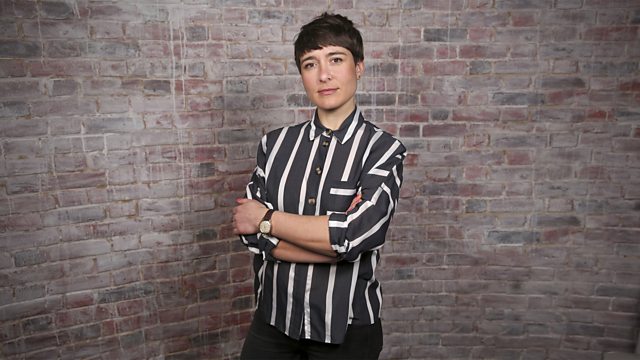 Kate Molleson introduces a concert by the BBC Scottish Symphony Orchestra, conducted by Matthias Pintscher and recorded earlier this evening at Glasgow City Halls. Claude Vivier's piece reflects the famous book by Hermann Hesse depicting the spiritual journey of a young man in search of enlightenment. Hesse's poem 'Im Nebel' ('In the Mist') inspired a trumpet concerto in 2013 by the Japanese composer Toshio Hosokawa (here receiving its UK Premiere), while his countryman Toru Takemitsu is represented by his tribute to the American composer Morton Feldman.

Also tonight, Graham McKenzie, artistic director of the Huddersfield Contemporary Music Festival, previews this year's event in its landmark 40th edition, much of which will be broadcast on Hear and Now in the coming weeks. And, as part of Radio 3's Breaking Free season of Russian culture, a sequence of new and experimental music from Moscow and beyond.