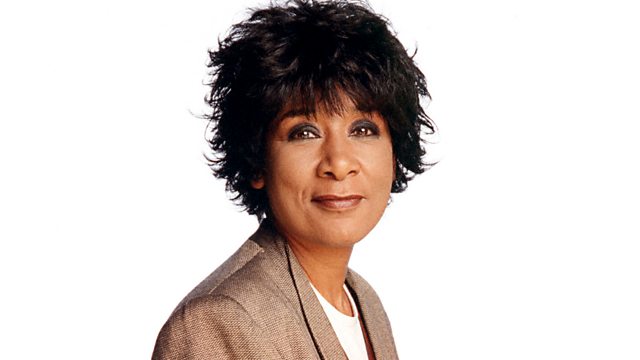 The best in late night sounds including tonight's featured album, The Damone Type of Thing. Released 50 years ago this found Vic Damone at his very best with songs old and new.

The best in late night sounds including tonight's featured album, The Damone Type of Thing. Released exactly 50 years ago this month, the album found Vic at his very best with a mixture of songs old and new. Arranged by Perry Botkin, Jr. the featured tracks include Sammy Cahn and Jule Styne's Time After Time, Rodgers and Hart's It Never Entered My Mind and Make Me Rainbows, composed for Dick Van Dyke's 1967 film, Fitzwilly, by John Williams and Alan Bergman. Plus the best in late night sounds from Nancy Wilson guesting with the Boston Pops Orchestra under the direction of John Williams, a Grammy winning performance from Eydie Gorme, and Dudley Moore's music from the soundtrack of the comedy, Bedazzled.

Music to wind down your weekend from Nina Simone, Sarah Vaughan, Johnny Hartman and Peggy Lee

See all episodes from Moira Stuart

The Damone Type of Thing

In A Broadway Bag

If I Ruled The World: Songs for the Jet Set