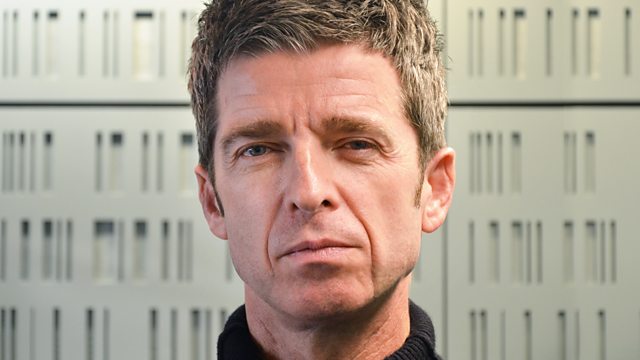 Noel Gallagher discusses his new album. Plus Zimbabwean poet Togara Muzanenhamo, a review of Surrealism in Egypt at Tate Liverpool, and is new musical Tiger Bay the next Les Mis?

Noel Gallagher, former songwriter and guitarist for Oasis, discusses his new album Who Built The Moon? He tells us why he chose to go solo after the break-up of the band and discusses his ongoing estrangement from his brother Liam.

There are tanks on the streets of Harare, from there Togara Muzanenhamo talks about the life, and role, of the poet in Zimbabwe today. He reads poetry inspired by the farm where he lives and works.

Surrealism is very much thought of as a European art movement but a new exhibition at Tate Liverpool, Surrealism in Egypt: Art et Liberté 1938 - 1948, calls that into question. Anna Somers Cocks, founding editor and current chairman of The Art Newspaper, reviews.

Tiger Bay, written by Daf James and Michael Williams, is a new musical set in Cardiff's multi-ethnic docks in the early 20th Century, staged by the Wales Millennium Centre in conjunction with Cape Town Opera. Could this be the Welsh Les Mis? Jude Rogers gives her verdict.

Their tour of the UK and Ireland starts in Glasgow on 18 April 2018, and finishes in Liverpool on 26 May 2018, visiting Aberdeen, Wembley, Nottingham, Birmingham, Newcastle, Manchester, Cardiff, Leeds, Belfast, Dublin and Liverpool in between those dates.

Images: main image above and image to the left: Noel Gallagher

Tiger Bay the Musical is at Wales Millennium Centre, Cardiff until 25 November 2017.

Image: the cast of Tiger Bay the Musical