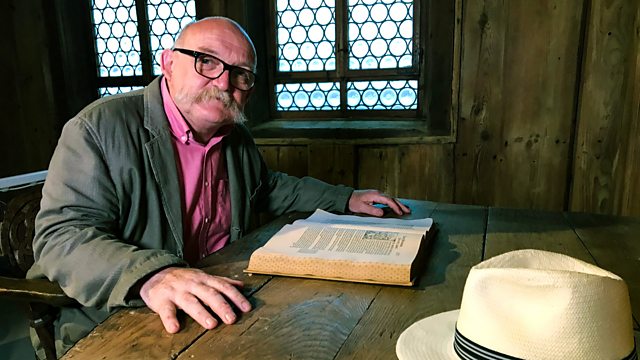 Documentary in which Dr Art Hughes examines the impact of Martin Luther and his ideas on the Gaelic-speaking peoples of Scotland and Ireland.

In a protest against the extravagance of the Catholic Church the little known German friar pinned a controversial document - The 95 theses - on a church door and caused a sensation. The event led to major religious and political upheavals across Europe as Protestantism was born.

To mark the 500th anniversary of the Reformation, Dr Art Hughes examines the impact of Martin Luther and his ideas on the Gaelic-speaking peoples. In a journey that takes him from Rome, Germany and Geneva to the Outer Hebrides and across the island of Ireland, Art uncovers why the Gaelic-speaking areas of Scotland became, to a large extent, Protestant while most of Ireland remained Catholic. He shows how Luther's legacy still looms large over the Gaelic world.