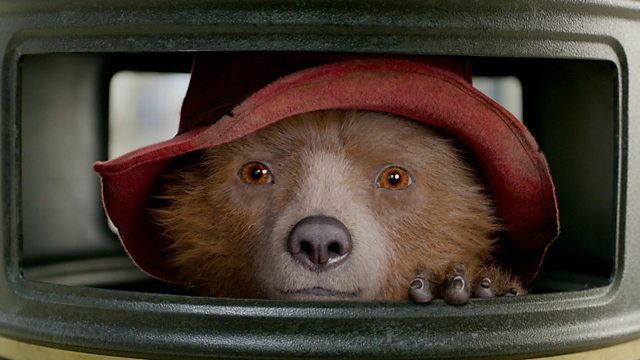 Can you smell a movie? Francine Stock meets perfume expert and blogger Dariush Alavi who believes he can.

Documentary maker Alex Gibney explains how he approached his new film No Stone Unturned, which attempts to solve a murder at the heart of The Troubles.

As Paddington returns in a new adventure about a pop-up book, Larushka Ivan-Zadeh leafs through the history of the magical book in children's movies.

Sean Baker, the filmmaker known for Tangerine, the movie shot entirely on a phone, tells Francine about his new film The Florida Project, the strange real world of Florida motels, and casting his unknown lead after seeing her posts on social media.