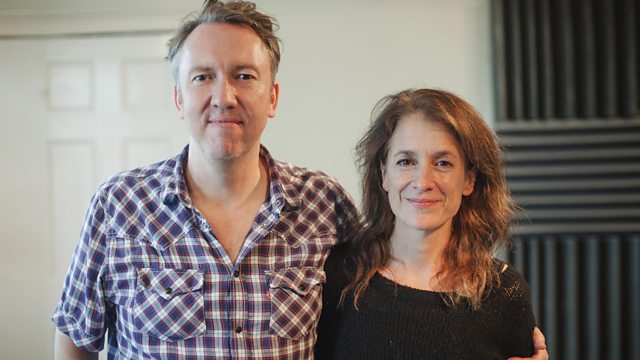 He is surprised she cannot remember why she left. He can. A romance over thirty years. Written by comedian Mark Watson and starring Raquel Cassidy alongside Richard Lumsden.

He is surprised she cannot remember why she left. It may have been nearly 30 years ago, but he can. And he's always hoped she would come back to him. Their lives
have drifted to opposite sides of the world but perhaps they are not as remote from each other as they think. Over the years, it becomes increasingly possible
to find almost anyone on the internet.

Remote is a first radio drama by the award winning comedian Mark Watson. Mark has had several comedy series on Radio 4, including Mark Watson Talks a Bit About
Life, and is the host of the BBC Radio New Comedy Awards. He is a published novelist and one of his books has been optioned this year by Steven Spielberg's
studio, Amblin.