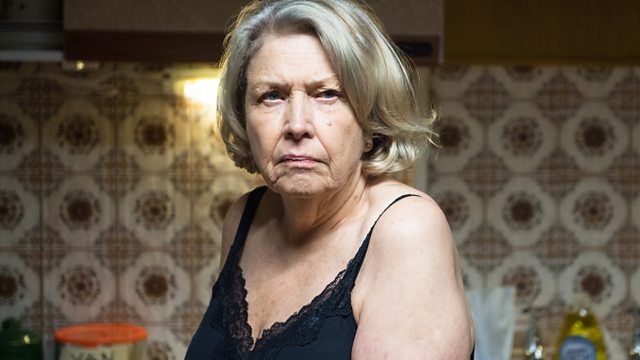 Anne Reid on her latest role. Photojournalist Amanda Lucidon on four years snapping Michelle Obama at the White House. And how the programme has inspired musician Trish Clowes.

From Coronation Street to Last Tango in Halifax, Anne Reid has been acting on television for sixty years. She'll be talking to Jenni about her new film Kaleidoscope, described as a modern day Psycho.

The number of women giving birth to their babies by caesarian section has risen significantly in the past year with almost 28 per cent either choosing the operation or finding themselves being advised to have it or having to do it as an emergency. It's suggested that these numbers, the highest ever recorded, may be caused by obesity, rising maternal age and possibly fear of vaginal childbirth. So what's going on a question for Dr. Shazia Malik an obstetrician and gynaecologist at Barnet Hospital in North London.

The composer and saxophonist Trish Clowes tells us how an interview she heard on the programme inspired her to write a piece of music which she'll be unveiling at the London Jazz Festival this weekend.

And as we approach Remembrance Sunday we keep in our minds the Service men and women killed in conflict during the two Great Wars - half a million
have no known grave. We meet Louise Dorr and Nicola Nash who work as part of a team to identify bodies discovered over the years, in fields and unmarked graves.

Michelle Obama with Girls from Liberia and Morocco

Michelle Obama welcomes girls from Morocco and Liberia in the State Dining Room before a screening of We Will Rise: Michelle Obama’s Mission to Educate Girls Around the World, October 11, 2016. Photo courtesy of Amanda Lucidon featured in 'Chasing Light'.