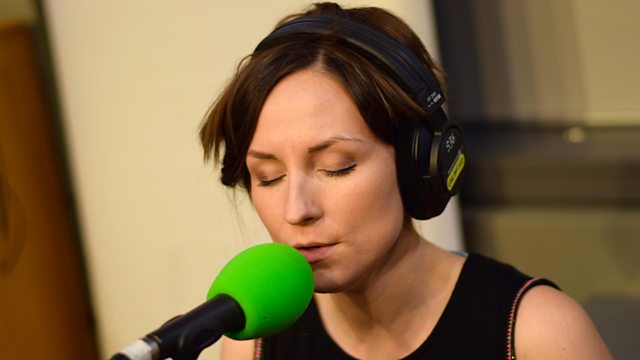 The best folk and acoustic music, with Julie Fowlis live in session.

The best folk and acoustic music, from Britain and beyond.

Julie, who started out with the group Dochas, is one of the finest Scottish folk singers of her generation, taking Gaelic-language folk music to new audiences around the world, not least through her work on the soundtrack of Disney-Pixar's Brave and her performance at the Ryder Cup in Chicago.

Julie and her band perform music from her new album Alterum, out on 27th October.