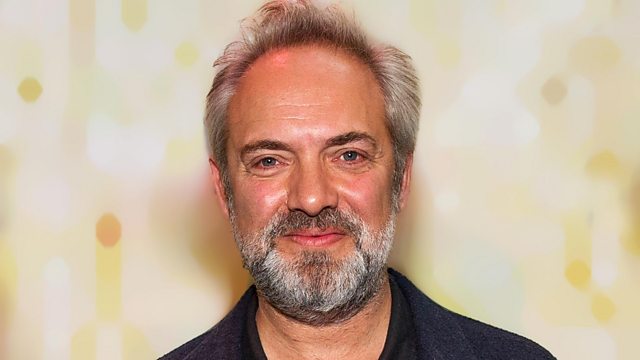 To complement the new series of Sound and Vision, there's a chance to hear an earlier episode in which Sam Mendes, the acclaimed director of American Beauty, Jarhead and the James Bond films Skyfall and Spectre, joined Miranda Sawyer to discuss the use of music in his movies and why he specifically chose certain tracks for key scenes.

See all episodes from Sound and Vision