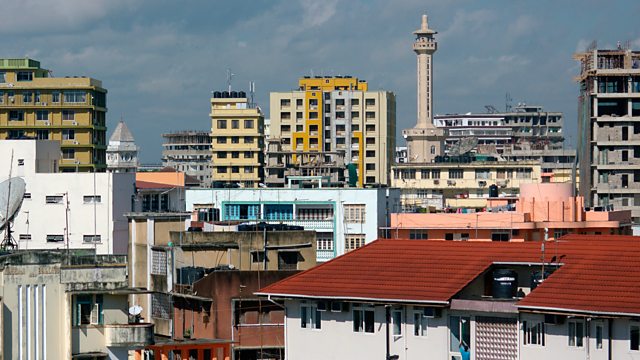 What Happened to Africa's Revolutions?

In the 1960s and 70s the port city of Dar Es Salaam in newly independent Tanzania in East Africa was a bubbling crucible of revolution. Malcolm X, Che Guevara, Black Panthers, Nelson Mandela and a cast of future African leaders came together here, drawn by a shared hope for a new world in the era of the Vietnam War, the US Civil Rights movement and African campaigns for independence. Their vision was not just of an Africa free from colonial rule, but a reborn continent built on the socialist principles of equality for all.

It's a moment disappearing from memory in the post-Cold War era of globalisation. The restaurants where revolutionaries ate and argued and the hotels where Malcolm X hopped between in the hope of shaking off his CIA tail are marked by a few fading signs. They are far from being places of pilgrimage you might expect. But it was a time whose ideas and ideals shaped a generation of African leaders and parties. Many are still in power including Ugandan president Yoweri Museveni, who was a student revolutionary at the University of Dar Es Salaam in the 1960s. But do those ideas still resonate with the generations of young Africans looking to understand their place in the world?

In this programme Ben Shepherd explores this socialist history in Dar Es Salaam and journeys to Kampala in Uganda to trace what legacy the era of liberation has left for Africa's present.