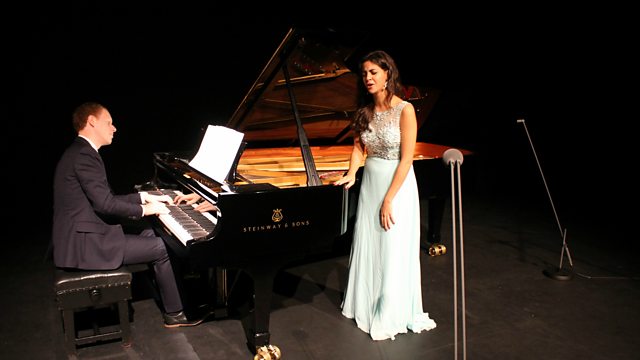 See all episodes from Classical Connections with John Toal