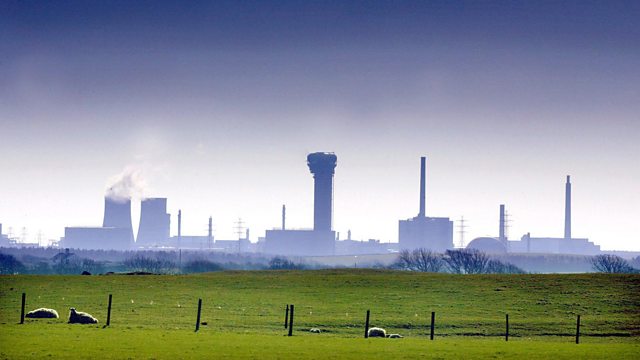 The Nuclear Option - Powering the Future and Cleaning Up the Past

Just how well is our nuclear industry being managed? There are questions over future generation targets and problems with decommissioning the power stations of the past.

There a risk we won't get new nuclear hooked up to the grid in time to back up renewable energy like wind power.

But experts doubt that's a realistic prospect, with Hinkley Point C years late, and questions over whether investors will risk capital on a proposed plant in Cumbria. And as plans for the future of nuclear power evolve, the legacy of the past also needs to be dealt with.

The government's served notice on a £6billion contract to make safe a dozen of the UK's first nuclear sites, dating back to the 1950s.

It was the most valuable piece of work ever put out to tender by the government.

But the Nuclear Decommissioning Authority gave the job to the wrong consortium. The high court ordered a payout to the rightful winners of £97.3 million in damages.
The National Audit Office says the total cost to the taxpayer is upwards of £122 million.

The government also has to find someone else to clean up the old Magnox power stations and nuclear research sites. The current contractor, Cavendish Fluor Partnership and the NDA agree the job is far bigger than was made clear, and CFP will down tools nine years early.

File on 4 looks at the delays and spiralling costs in decommissioning old power station sites.

So just how well is our nuclear industry being managed?

Paradise Papers: Profits from the Poor

Just how well is our nuclear industry being managed? There are questions over future generation targets and problems with decommissioning the power stations of the past.Read the transcript