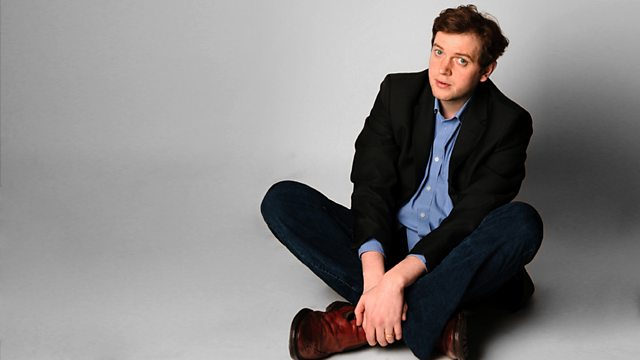 The Trainspotter's Guide to Dracula

The first line of Bram Stoker's Dracula makes it clear what the novel will be about: trains. As the book begins, the English solicitor Jonathan Harker is travelling across Europe by train, en route to meet his mysterious new Transylvanian client, complaining all the way about the late running of the service. "It seems to me that the further East you go the more unpunctual are the trains. What ought they to be in China?"

In the Trainspotter's Guide to Dracula, Miles Jupp uses Bram Stoker's novel as it has never been used before, as a train timetable, following its references to plot a route across Europe by rail to Dracula's castle in Transylvania.

Will Miles be able to reach Dracula's castle more quickly than Harker did, or will his journey be dogged by discontinued services, closed lines and delays?