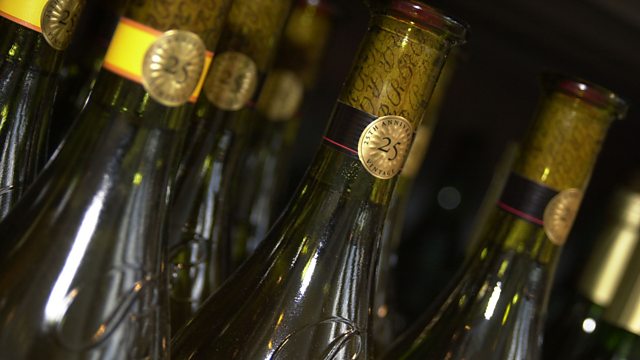 Wine author Jancis Robinson profiles Chateau Pavie 2003. Through this bottle, she tells the story of critic Robert Parker who set out to democratise wine criticism.

In the first episode, wine critic Jancis Robinson profiles Chateau Pavie 2003. Through this bottle, she tells the story of critic Robert Parker who set out to democratise wine criticism but ended up creating a new elitism based solely on his own palate. Parker shot to fame with his unalloyed approval of this vintage using his unique 100 point system, and his power grew rapidly during the 1980s as producers, importers and collectors all began to take note of his marks and opinions.

Soon the whole professional world of wine was desperate to know what he thought. His views could make or break reputations and wines were increasingly made to please him alone. Over time Parker became the only palate the producers at the top end were desperate to please, as every point of approval on his scale represented the difference of millions of dollars.

Jancis speaks to various critics, wine makers, and vineyard owners and hears how Parker fundamentally changed the way wine is made - riper, fleshier, richer - and also imposed a sense of certainty where none had existed before. 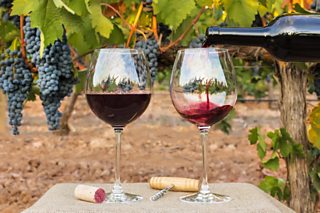