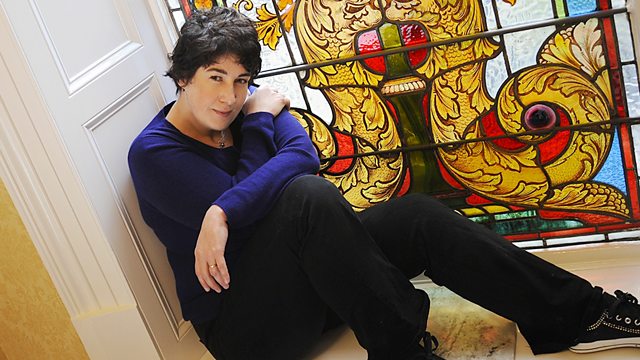 Modern fairytales with Joanne Harris and Jonathan Coe; Call Me by Your Name; Catalonian culture

Writers Joanne Harris and Jonathan Coe discuss their latest work and film director Luca Guadagnino talks about Call Me by Your Name.

Novelists Joanne Harris and Jonathan Coe discuss their latest books which are both fairytales. Coe's The Broken Mirror is a modern fable with a political message while Harris' A Pocketful of Crows is based on traditional folklore.

Director Luca Guadagnino talks about his acclaimed film Call Me By Your Name, a gay love story set in the Italian sun in the 1980s, starring Timothée Chalamet and Armie Hammer.

As Catalonia's independence dispute with Spain shows no sign of resolution we look at Catalan art. Academic Maria Delgado and actress Montserrat Roig de Puig discuss the historical role that the arts have played in developing Catalan identity and how the arts can contribute to developing a dialogue about Catalonia's future relationship to Spain.

Her book A Pocketful of Crows is out now

His book The Broken Mirror is out now