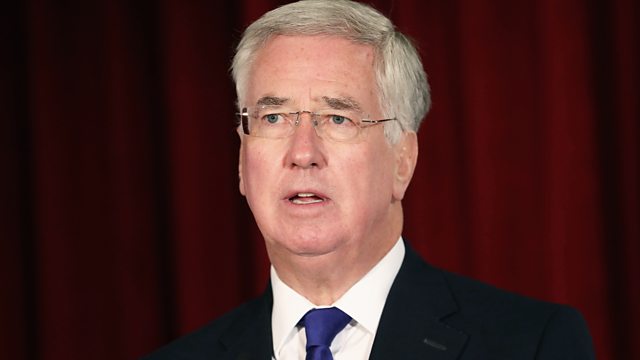 In-depth reporting and analysis. The journalist at the centre of the story discusses Michael Fallon's resignation with former Conservative leader Iain Duncan Smith.

Sir Michael says he fell below the high standards the military expects
We discuss his departure with the journalist whose knee he touched and the former Conservative leader Iain Duncan Smith
In the wake of the New York truck attack - why is Central Asia an exporter of Islamic extremism?
And a special report on sex trafficking from Albania to the UK.