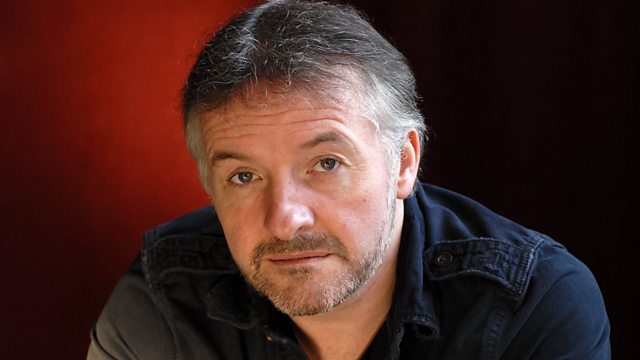 Irish author John Connolly with a selection of music from his collection. He talks about how the artists and albums helped shape him as an author and person.

Irish author, John Connolly, brings us a selection of music from his record collection and talks about how the artists and albums helped shape him as an author and person. His latest novel - A Game Of Ghosts - is the 15th Charlie Parker mystery thriller.

John Connolly was born in Dublin, Ireland in 1968 and has, at various points in his life, worked as a journalist, a barman, a local government official, a waiter and a dogsbody at Harrods department store in London. He studied English in Trinity College, Dublin and journalism at Dublin City University, subsequently spending five years working as a freelance journalist for The Irish Times newspaper, to which he continues to contribute.