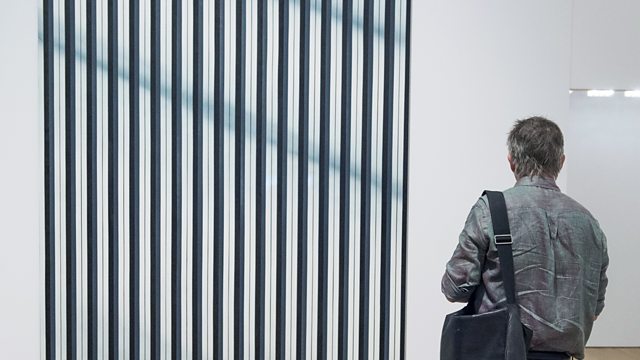 Young Marx at Bridge Theatre, Armie Hammer in Call Me By Your Name, Art since 9/11 at Imperial War Museum, Susie Boyt's novel - Love and Fame, and Alias Grace on Netflix.

Young Marx is the opening production at Nicholas Hytner's newest venture; the brand new Bridge Theatre in London. It stars Rory Kinnear as a youthful version of the writer of Das Kapital
Armie Hammer plays a visiting professor who is the object of a crush by a younger man in a new film Call me By Your Name.
The exhibition Age of Terror: Art since 9/11 has just opened at The Imperial War Museum in London, showing works by an international array of artists created in the wake of the events of that world-changing day
Susie Boyt's latest novel - Love and Fame - examines relations between siblings as well as a difficult marriage.
Alias Grace on Netflix is a new series dramatising Margaret Atwood's novel

Call Me By Your Name

Call Me By Your Name is in cinemas now, certificate 15.

Love and Fame is published by Virago on 2 November

Alias Grace will be available on Netflix from 3 November

Ryan: You Cannot Live As I Have Lived and Not End Up Like This by Terence Blacker

Ayesha: A History of Magic at the British Library