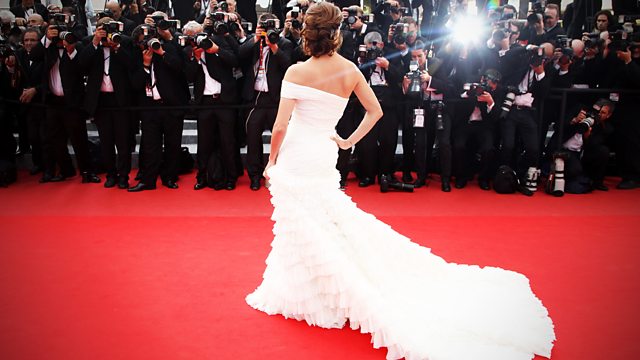 Women and Sexism in the Arts

Arts news, interviews and reviews. How are women treated in the arts industries, and will the Harvey Weinstein revelations change things?

Revelations about Harvey Weinstein's casting couch have led some of the biggest voices in Hollywood to talk about this being a watershed moment.

So tonight we'll be asking where we are when it comes to sexism and the treatment of women in the arts. And how are leaders in the creative industries responding?

Joining us live will be Vicky Featherstone, artistic director of London's Royal Court Theatre, actor and director Maureen Lipman and Helen Lewis, deputy Editor of the New Statesman to discuss.

Also, to what extent is the portrayal of women across film, theatre, music and visual art defined by the male gaze? And how easy is it for female artists to claim ownership of their own image?

Portrayal of Women in the Arts

Natalia Murray and the Petrograd Madonna