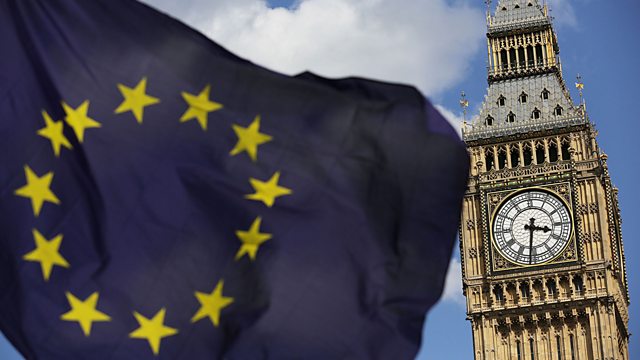 In-depth reporting and analysis from a global perspective. Amid calls for a transition period, an examination of what it means to trade on WTO rules.

Theresa May tells the Commons she's optimistic about the Brexit deal. We hear from a former head of the World Trade Organisation who warns against leaving without a deal and relying on WTO rules.
We discuss what should be done with British citizens fighting for the so-called Islamic State.
And we have a special report from China and ask who's benefiting from economic prosperity.

Kurdish independence - is the dream dying ?

Has one of the 'Hong Kong Booksellers' been freed?