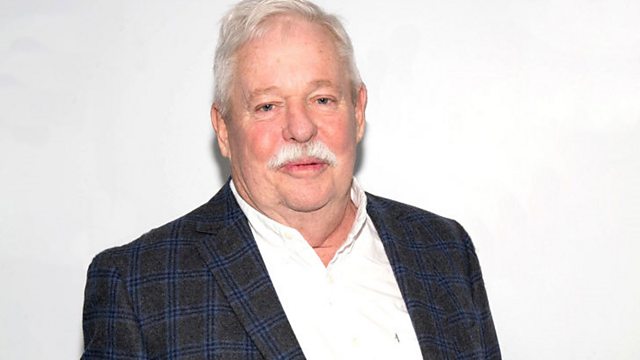 Tales of The City writer Armistead Maupin discusses his new memoir Logical Family, which details his early life in an ultra-conservative family in the deep South, serving in Vietnam, and his move to San Francisco, the city with which he is most associated.

On the 25th anniversary of the death of choreographer Sir Kenneth MacMillan, Viviana Durante, former principal ballerina of the Royal Ballet, and dance critic Debra Craine discuss the legacy of the man whose work is currently being celebrated at the Royal Opera House.

Logical Family, A Memoir by Armistead Maupin is out now as a hardback, and an ebook and as an audio download.

Kenneth MacMillan: A National Celebration is a season of performances of works choreographed by Sir Kenneth MacMillan, or which were inspired by him, to mark the 25th anniversary of his death.  They are danced by The Royal Ballet, English National Ballet, Scottish Ballet, Birmingham Royal Ballet and the Yorke Dance Project at the Royal Opera House in London until 01 November 017

Insights for MacMillan at The Swiss Church, London WC2, is a series talks from 24 October to 01 November 2017 about working with Kenneth MacMillan as a dancer, musician and designer as well as insights from his widow and daughter about his choreography.

Image: the Hewer by Tom McGuiness

Presented at the Mining Art Gallery, The Auckland Project

Image: Rosemary Leach playing Her Majesty the Queen in 2005.