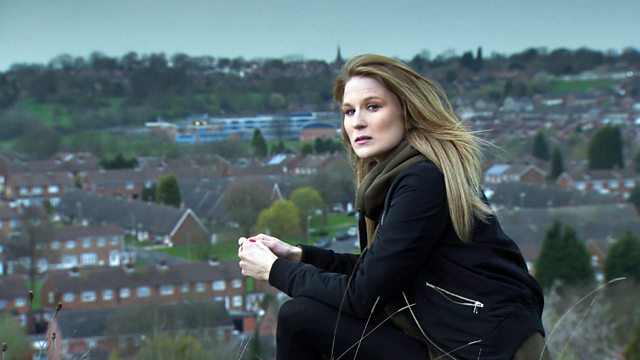 Hate on the Street

Livvy Haydock investigates a rise in hate crimes in Britain, meeting victims and perpetrators to try to discover why it is happening.

On the eve of Hate Crime Awareness Week, Panorama investigates what is happening on the country's streets. With exclusive access to the government's new crime figures, the programme reveals that race and religious hate crime is at its highest since current records began in 2008.

Reporter Livvy Haydock travels the country meeting victims and perpetrators to discover what is causing the rise in these hate-driven crimes. Official figures have already revealed a significant spike in hate crime immediately after the EU referendum. Now, a year on, Livvy discovers that hate crimes have remained higher than their pre-referendum average.

Livvy meets young victims who still bear the physical and emotional scars of attacks and say they had never experienced race hate on this scale before the vote. But she also hears from residents in areas with a high number of reported race hate crimes who say that the race card is being played too easily and that Brexit is being blamed for wider social problems in their community.

How Safe Is Your Operation?

See all clips from Hate on the Street (2)