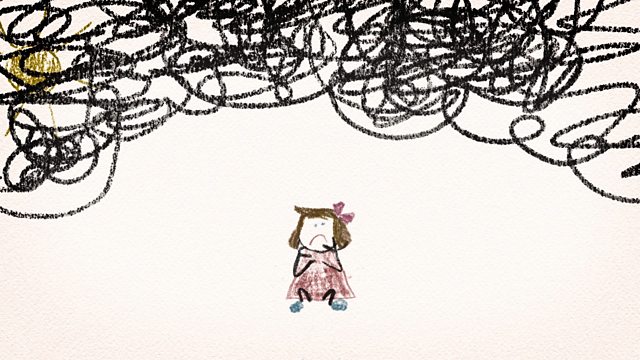 An investigation into cases of children sexually assaulting other children, hearing from children and parents who talk candidly about their experiences.

Panorama investigates a hidden world of child sexual abuse, one in which children sexually assault other children. It's often referred to as 'peer-on-peer' abuse and can happen in classrooms and even in the playgrounds of primary schools.

In this part-animated film children, interviewed anonymously to protect their identities, talk candidly about the abuse they have experienced and describe how they felt let down when they tried to report it. The programme also speaks to some parents who say they struggled to get help from schools, social services and the police.

Using freedom of information requests, the programme reveals an increase in sexual offences carried out by under-18s on other children and a dramatic rise in sexual assaults committed by children even on school premises.

Hate on the Street

See all clips from When Kids Abuse Kids (2)

For details of organisations offering information and support for issues raised in this programme please click here.