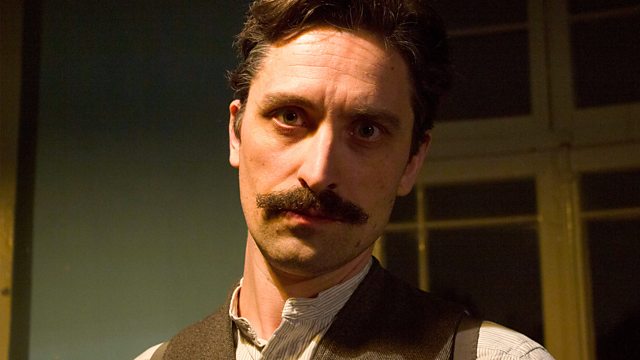 The story of Lenin, Trotsky and Stalin over the 245 days that brought them to power. As the history unfolds, writers and historians debate the meaning of the Russian Revolution.

The Russian Revolution of 1917 is one of the most controversial events of the 20th century. Three men - Lenin, Trotsky and Stalin - emerged from obscurity to forge an entirely new political system. In the space of six months, they turned the largest country on earth into the first Communist state. Was this a triumph of people power or a political coup d'etat that led to blood-soaked totalitarianism? A hundred years later, the Revolution still sparks ferocious debate. This film dramatizes the 245 days that brought these men to supreme power. As the history unfolds, a stellar cast of writers and historians, including Martin Amis, Orlando Figes, Helen Rappaport, Simon Sebag-Montefiore and China Mieville, battle over the meaning of the Russian Revolution and explore how it shaped the world we live in today.