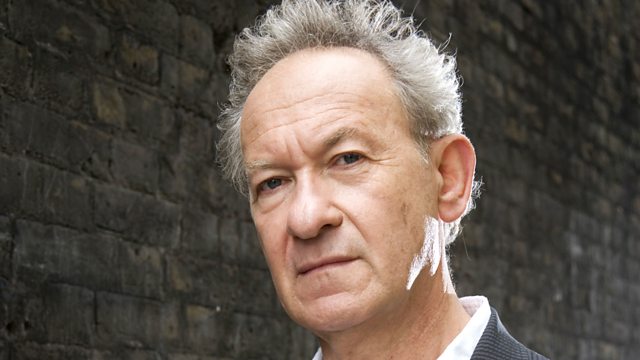 Simon Schama and Devorah Baum join Philip Dodd for a conversation ranging from the expulsion of Jewish people from Spain in 1492 to Jewish jokes today. Plus, poet Michael Longley considers his preoccupations with The Great War, The Troubles and the natural world.

Devorah Baum teaches at the University of Southampton and has written Feeling Jewish (A Book for Just About Anyone) and The Jewish Joke.

Michael Longley is the recipient of the 2017 PEN Pinter Prize. His latest collection is called Angel Hill. The Pen Pinter prize is awarded annually to a writer from Britain, the Republic of Ireland or the Commonwealth who, in the words of Harold Pinter's Nobel Literature Prize speech, casts an 'unflinching, unswerving gaze upon the world' and shows a 'fierce intellectual determination...to define the real truth of our lives and our societies.'