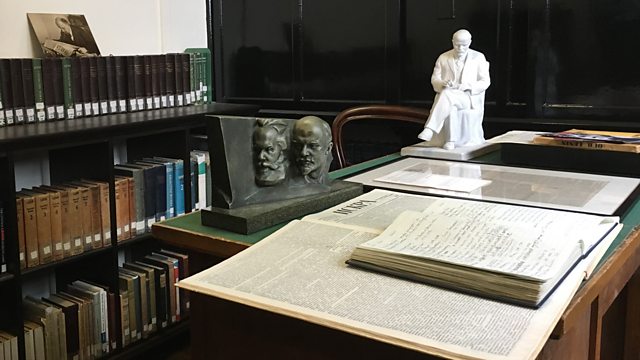 The British Road to Bolshevism

Martin Rosenbaum explores how events in London played a role in leading up to the Russian Revolution.

In the two decades prior to the Russian Revolution in 1917, Vladimir Lenin and other prominent Russian political exiles spent periods of time in London - using the unique research resources of the British Museum, writing revolutionary pamphlets and journals, organising the smuggling of protest literature back to their home country, arguing fiercely with each other over ideological disputes and the practicalities of the struggle, as well as enjoying visits to pubs, the music hall and Speakers' Corner.

The British authorities showed greater tolerance of the emigres and their insurrectionary activities than did many other European countries, and some major revolutionary party conferences were held in London. This included the crucial 1903 congress, where the party split into the two factions of Bolsheviks (the 'hards') and Mensheviks (the 'softs') - a split with huge repercussions for the revolution and the course of Russian history.

In this programme Martin Rosenbaum explores how events in London played a role in leading up to the Russian Revolution.