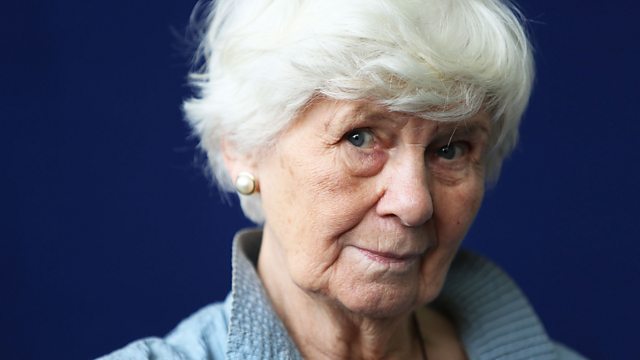 Jane Gardam is best known for her trilogy of novels about an ex-colonial QC nicknamed Old Filth. A writer for both adults and children, she has won two Whitbread awards, the Katherine Mansfield Award and has been shortlisted for the Booker and the Orange Prize for Fiction.

Born in 1928, she grew up in North Yorkshire where her father was a schoolmaster at a small independent boys' school. Her mother wrote sermons and was an inveterate letter-writer. After graduating, Jane had a number of literary jobs, but gave up working to raise her three young children. Although she wrote poems as a young girl, her writing career didn't begin in earnest until the day her youngest child started school when she began to write her first book.

Since then, she has published more than 30 books, including novels for children and adults as well as short stories and a non-fiction volume about the Yorkshire of her youth.